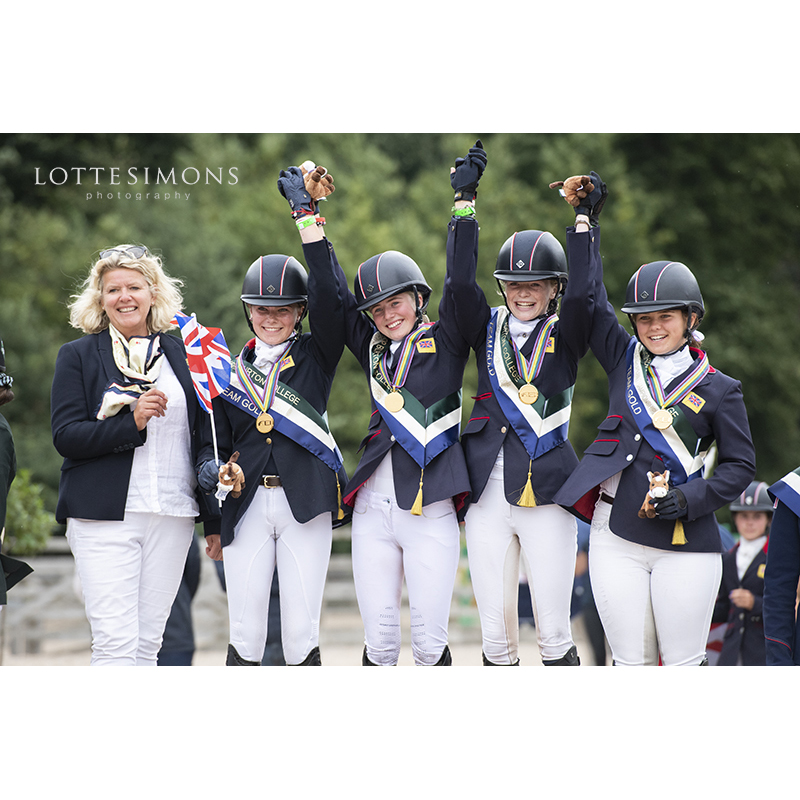 The FEI Pony European Championships 2018 at Bishop Burton College have delivered incredible achievements for Team GB Equestrian. Not only making it onto the podium in two disciplines but crowned champions of them, taking team gold in the showjumping and eventing competitions. 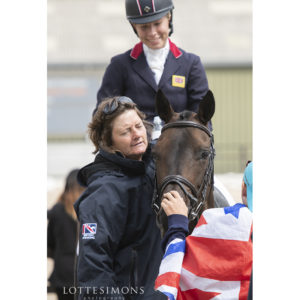 Being selected to ride at these championships is no mean feat in itself and all the riders should be immensely proud of their performances during the past 5 days of competition. However as if Team Gold wasn’t enough, three riders are taking individual medals home with them too. Claudia Moore rode a beautiful round in the jump off for bronze position in the individual showjumping whilst Daisy Proctor took bronze in the eventing and a stand out performance from Saffron Osborne with Little Indian Feather meant they flew their way to the top of the podium for the eventing competition. I feel I have truly been treated to watching the best of our young equestrian athletes competing and at such a high standard that really sets the bar for those to follow.

Whilst the dressage team didn’t quite make it into the medals, missing out on the teams by the skin of their teeth, with 13 nations forward the girls should be very proud of their achievement to finish 4th in the leaderboard.

What has been really apparent to me during my time at these championships is the real camaraderie among all three teams (British Eventing Charles Owen Pony Squad, British Dressage NAF Pony Squad and British Showjumping LeMieux Pony Squad) have demonstrated incredible support for their riders as well as the hard work of grooms, friends and family behind the scenes without whom podiums and medals would still be pipe dream. It was also evident how much these teams value and appreciate the equine athletes of the teams too with plenty of cuddles, pats and care for each pony competing, it was lovely to see such adoration for them, always conscious of just how much these equines give so willing and how they try for us. 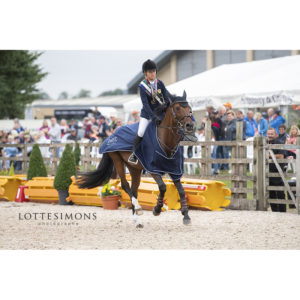 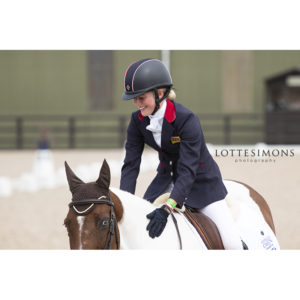 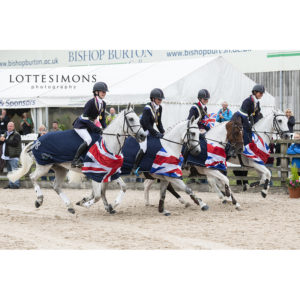 How To Decide Which Camera To Buy

Introducing My New Packages for 2020